Mission San Gabriel Arcangel was added in 1971 as a National Historic Landmark building 71000158. 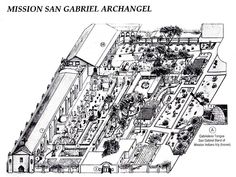 The original plan was to place it on the Santa Ana River. 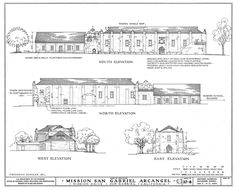 Mission San Gabriel Arcangel was the 4th of 21 Spanish missions built in California constructed in 1771 just after San Antonio Mission on the Central Coast of California. 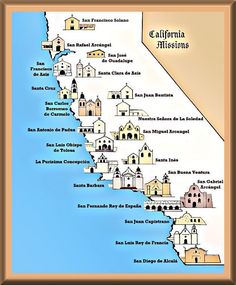 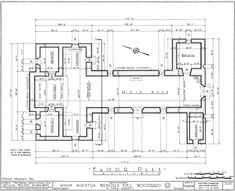 Named for the Arcángel Gabriel.

The settlement was founded by Spaniards of the Franciscan order on The Feast of the Birth of Mary September 8 1771 as the fourth of what would become twenty-one Spanish missions in California. 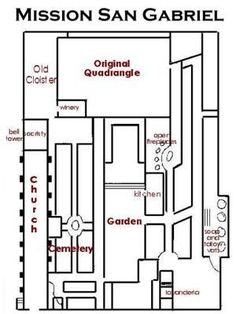